Home Trust of Skagit began as a program of Community Action of Skagit County on March 4, 2009, when the first Home Trust of Skagit Board of Directors formed. HTS received its 501(c)(3) non-profit status from the IRS in November 2010. On October 1, 2011, HTS began to operate as its own independent organization and took over ownership of the Channel Cove neighborhood in LaConner, WA. Home Trust has continued its work by securing land in downtown Mount Vernon in 2015 and is currently building the Summerlynd neighborhood along with Skagit Habitat. Home Trust also has other homes in its portfolio that are scattered throughout the community.

Home and Hands Video – This video discusses CLTs across the country and features Durham, NC, Albuquerque, NM and Burlington, VT. Our colleagues on Orcas Island, also are featured.

Ralph Borsodi, Robert Swann, and Erick Hansch founded the International Independence Institute in 1967 to provide training and technical assistance for rural development in the United States and other countries, drawing on the model of the Gramdan villages being developed in India. In 1972, Swann, Hansch, Shimon Gottschalk, and Ted Webster proposed a “new model for land tenure in America” in The Community Land Trust, the first book to name and describe this new approach to the ownership of land, housing, and other buildings. One year later, they changed the name of the International Independence Institute to the Institute for Community Economics (ICE).

In the 1980s, ICE began popularizing a new notion of the CLT, applying the model for the first time to problems of affordable housing, gentrification, displacement, and neighborhood revitalization in urban areas. From 1980-90, Chuck Matthei, an activist with roots in the Catholic Worker movement and the peace movement, served as Executive Director of ICE, then based in Greenfield, MA and now an affiliate of the National Housing Trust and located in Washington, DC. ICE pioneered the modern community land trust and community loan fund models. During Matthei’s tenure, the number of community land trusts increased from a dozen to more than 100 groups in 23 states, creating many hundreds of permanently affordable housing units, as well as commercial and public service facilities. With colleagues Matthei guided the development of 25 regional loan funds and organized the National Association of Community Development Loan Funds, later known as the National Community Capital Association. From 1985-90, Matthei served as a founding Chairman of the Association and from 1983-88 he served as a founding board member of the Social Investment Forum, the national professional association in the field of socially responsible investment. Matthei also launched an effort in the early to mid-1980s to address many of the legal and operational questions about CLTs that were arising as banks, public officials and others encountered the growing effort to create such community-based organizations around the country.

The first urban CLT, the Community Land Cooperative of Cincinnati, was founded in 1981 by an ecumenical association of churches and ministries created to prevent the displacement of low-income, African-American residents from their neighborhood. During the 1980s, the number of urban CLTs increased dramatically. They were sometimes formed, as in Cincinnati, in opposition to the plans and politics of municipal government.  In other cities, like Burlington, Vermont and Syracuse, New York, community land trusts were formed in partnership with a local government. One of the most significant city-CLT partnerships was formed in 1989 when a CLT subsidiary of the Dudley Neighborhood Initiative was granted the power of eminent domain by the City of Boston.

There are currently over 250 community land trusts in the United States. In 2006, a national association was established in the United States to provide assistance and support for CLTs: the National Community Land Trust Network. Also established that year to serve as the Network’s training and research arm was the National CLT Academy. Fledgling CLT movements are also underway in England, Canada, Australia, Belgium, Kenya and New Zealand. Similar nation-wide networks for promoting and supporting CLTs have recently been formed in the United Kingdom and in Australia. 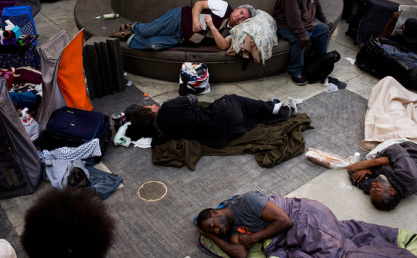 20171107
Home Problem Exploding on West Coast
A homeless crisis of unprecedented proportions is rocking the West Coast, and its victims are being left behind by the very things that mark the region's success: soaring housing costs, rock-bottom vacancy rates and a roaring economy that waits for no one.
fox5ny.com 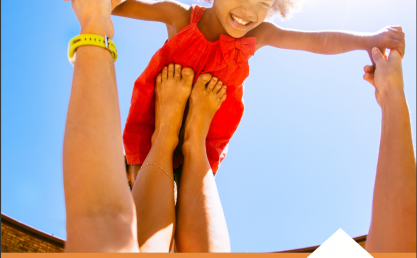 20170629
2017 Impact Report
Home Trust of Skagit is a member of the Grounded Solutions network, which is committed to affordable housing.
www.issuu.com 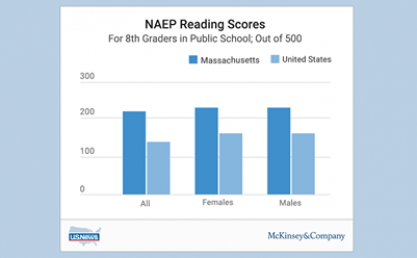 20170313
Washington Ranks No. 5 Among U.S. States
U.S. News and World Report gives Washington good marks for health care and in fracture but not so good numbers for housing affordability. Not a surprising conclusion.
USNews.com 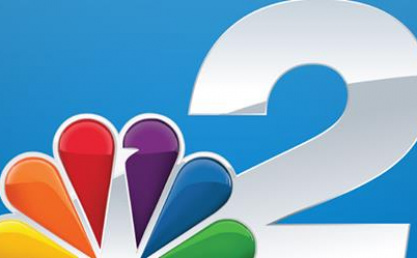 20170310
HUD Could Face Steep Cuts, but Carson says numbers early
Housing Secretary Ben Carson sought Thursday to reassure his agency that budget cuts may not be as steep as some fear, even as housing advocates and...
NBC-2.com 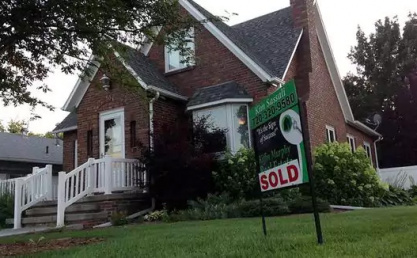 20170201
Americans Are Making Big Compromises to Buy Homes
Many are willing to reduce retirement savings or buy smaller houses.
King5.com 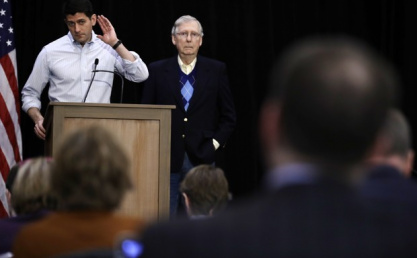 20170201
Tax Reform Hasn't Started Yet, but Affordable Housing Is Already Taking a Hit
Investors are hitting the pause button developments that use tax credits to create affordable housing.
CityLab.com 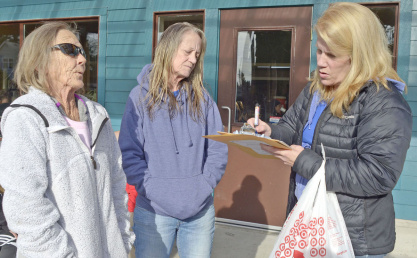 20170127
Volunteers Work to Get an Idea of the Number of Homeless in the County
With the homeless hard to quantify and funding to help them harder still to come by, Community Action of Skagit County assembled volunteers Thursday to conduct...
GoSkagit.com 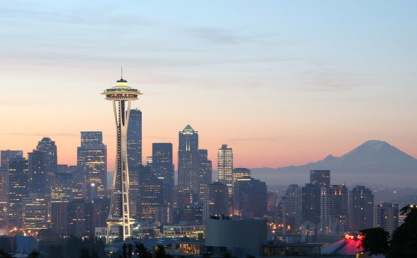 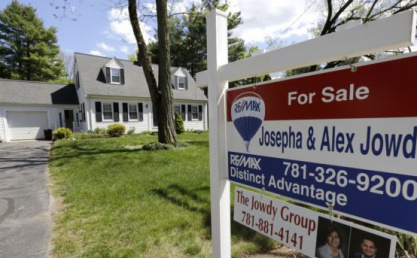 Fill out this form and we will get back to you at our earliest convenience.